From boutique producers ageing wines underwater to some of the biggest wineries in Bulgaria, this small strip of coastal land captures the many faces of Bulgarian winemaking.

Nearly 30% of Bulgarian vineyards are concentrated by the Black Sea. Warm summers and mild winters make the region especially well-suited for the growing of white varieties. Indeed, it is home to over half of Bulgaria’s white wine varietals apart from being one of Bulgaria’s most picturesque wine regions.

Soils are diverse, with chernozem, grey-brown forest, alluvial-meadow and humus-carbonate being common. Dimyat, Muscat Ottonel, Traminer, Riesling and Sauvignon Blanc are some of the dominant white wine varieties. The wines are notable for their freshness and minerality, floral bouquets and elegance.

The Black Sea region is divided into North and South, where the Balkan Mountains sink into the Black Sea at Cape Emine. 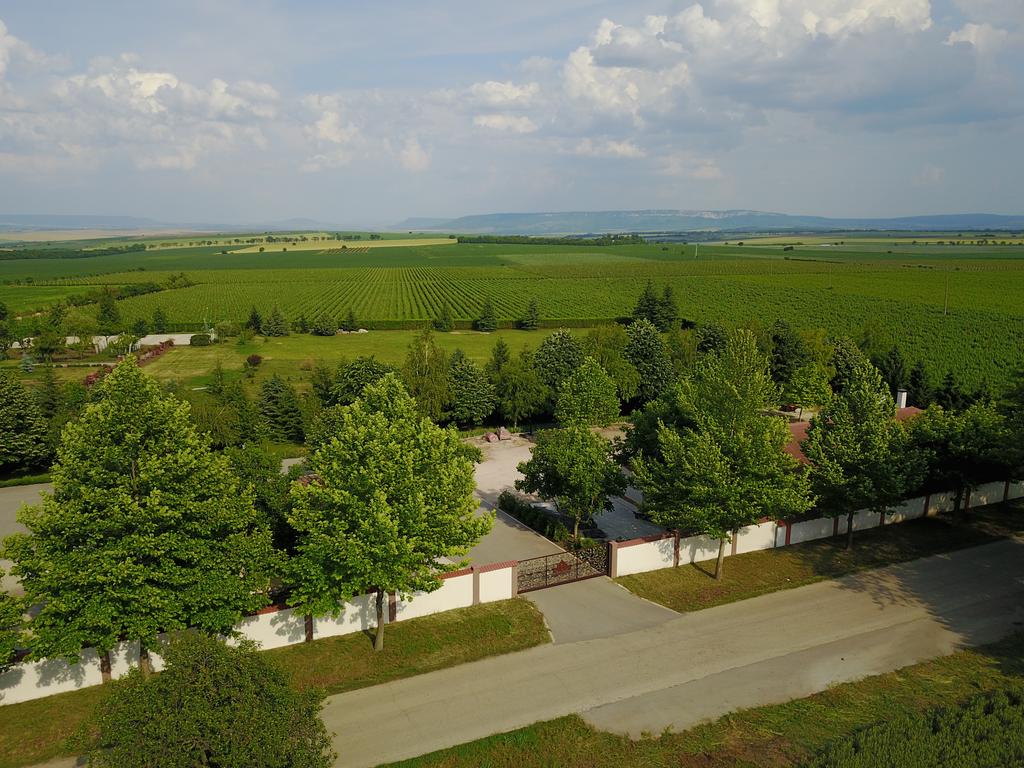 The bigger northern part covers the area surrounding Varna, Shumen, Targovishte, Dobrich and Silistra. It is home to over 20% of Bulgarian vineyards, and some of the biggest wine and spirits producers like Khan Krum, Vinex Preslav and Targovishte.

In its eastern part, the region gradually melts into Dobrudzha – one of the coolest areas for wine production in Bulgaria. The terrain is flat in the east and hilly in the west. The average altitude of the Dobrudzha plain is 230m, while the coastline is steep. The average annual rainfall is the lowest for the country at around 440 mm.

The cooler climate makes the northern Black Sea suitable for top-quality whites. Some of the wineries located in the area are Salla Estate – also known for its excellent Pinot Noir and Cabernet Franc, Tsarev Brod - the only producer of the hybrid variety Gergana, Chateau des Bergers, and Varna winery. Several wineries also specialise in the production of sweet and dry Riesling.

The smaller southern part of the region covers the Black Sea coast south of Cape Emine to the border with Turkey. It includes the area around Burgas and parts of the districts of Yambol and Sliven to the west. Cool spring, hot summer, long dry autumn and mild winter characterise the climate. The proximity to the sea also influences the style of the wines, and brings minerality and freshness. However, unlike in the north, temperatures here rarely drop below zero.

Precipation is higher, reaching an average of 500-600 mm. Soils are diverse – from saline and resionous around Burgas to pseudo-podzolic and cinnamon forest in proximity to the Strandzha mountain. There are several rivers flowing through the region, where alluvial-meadow and yellow earth soils can be found.

One of the biggest producers of wine and spirits in Bulgaria is located here – Black Sea Gold in Pomorie. Other wineries of note include Dives Estate, Stratsin Winery, Santa Sarah, and Domaine Boyar.